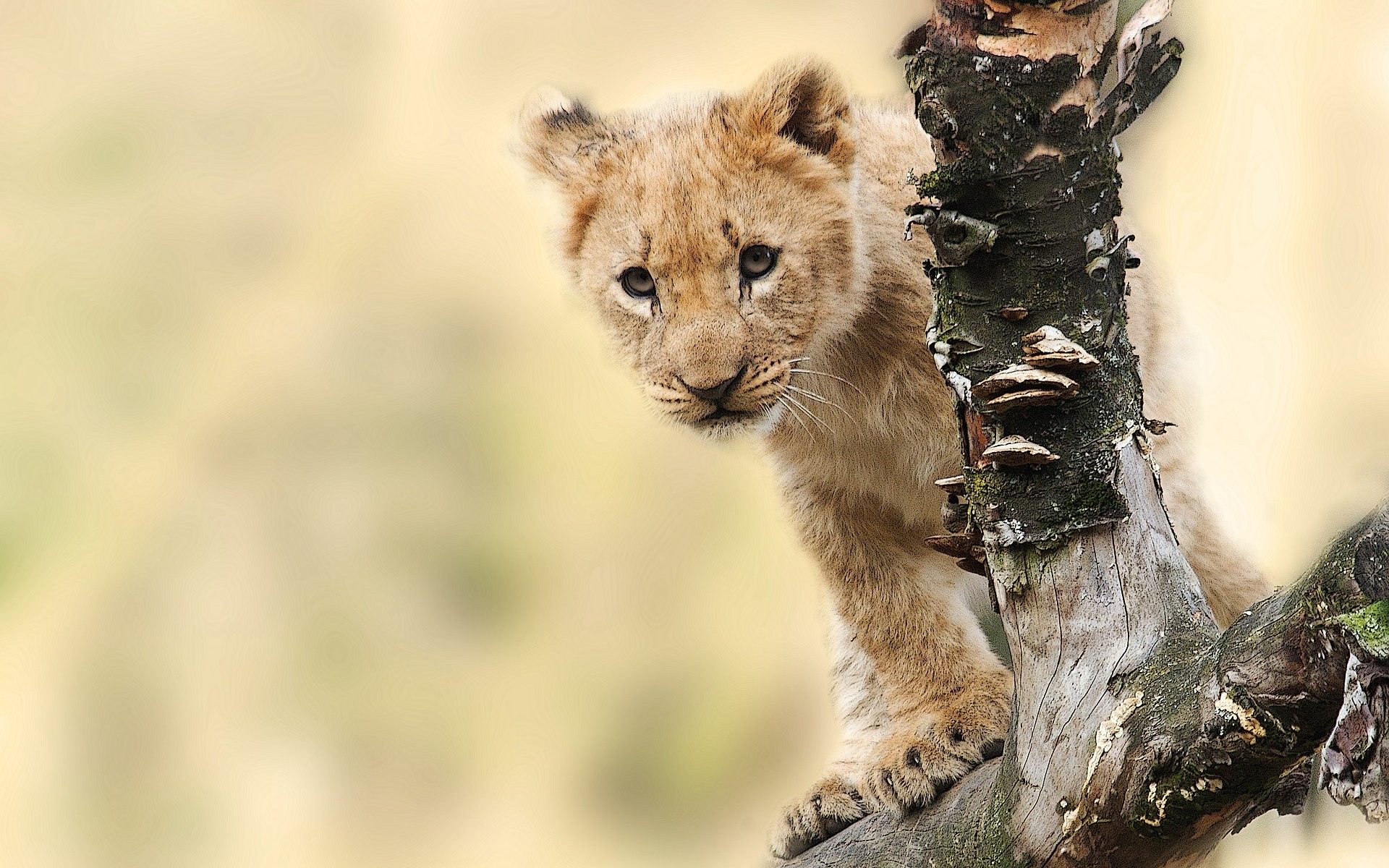 One of the most notable unconventional pets is Goldfleck, a lion cub who lived the life of royalty in the Plaza Hotel.

Goldfleck belonged to Princess Elisabeth Vilma Lwoff-Parlaghy of Hungary. She was a well-known portrait painter with a love for animals. After visiting New York twice, she moved to the city permanently in 1909, taking up residence in a 14-room suite on the third floor of the Plaza. She had seen a cute lion cub at the Ringling Brothers circus, but when she asked to buy him, the circus owners refused. They did, however, agree to sell him to Daniel E. Sickles, a Civil War hero whose portrait the Princess had just painted. He immediately turned the cub over to Princess Elisabeth. 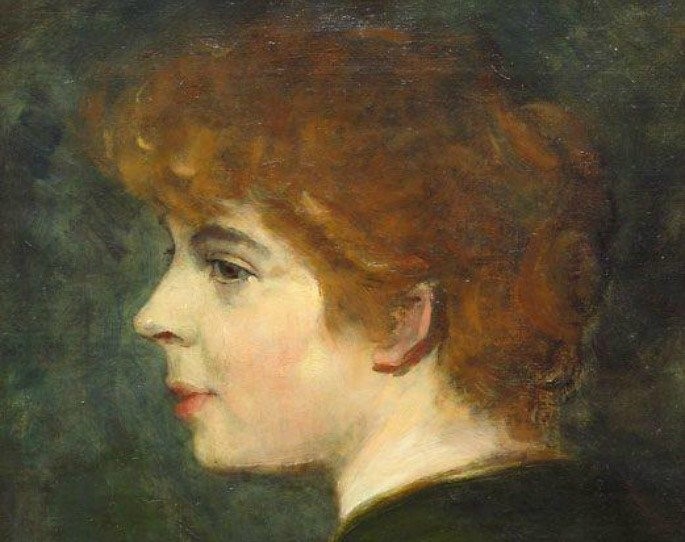 Elisabeth von Parlaghy was born in 1863. Her artwork gained notice in 1890 when critics saw a portrait she painted of her mother. She then began painting European royals, and her work was displayed internationally, even at the famous 1893 World’s Fair in Chicago. In 1899, she married Russian Prince Lwoff. Though they divorced after a few short years, she kept her Princess title and acquired a great deal of wealth. During both of her trips to New York, the Times gave her work rave reviews and expressed hope that she would move to the city permanently.
Before settling in the city, Princess Lwoff-Parlaghy took up residence in Hot Springs, Virginia, where she developed a strong love for animals. Atlas Obscura dug up a New York Times article from this time that described her life: “Attending the Princess were two attachés, two couriers, a footman, first and second butler, first and second lady’s maid, a cook, a valet, a Swedish nurse, and last but not least in the affections of the Princess, her assortment of animal pets, consisting of a small fluffy Pomeranian dog, a smaller Angora cat, a guinea pig, an owl, two small alligators, and a bear.”

It was because of this pet entourage that the Princess didn’t move to New York City right away. Eventually, in 1909, she found a hotel, the Plaza, that would accept her pets. After adding a lion cub to her brood, she hired a trainer, but more often than not she took care of him herself. Goldfleck liked to lounge in the suite’s huge bathtub but didn’t get many opportunities to run around and be outside. So, in 1912, he passed away. The devastated princess held a funeral service at the Plaza and then took Goldfleck to be buried in the Hartsdale Pet Cemetery. He is the only lion to ever be interred there.